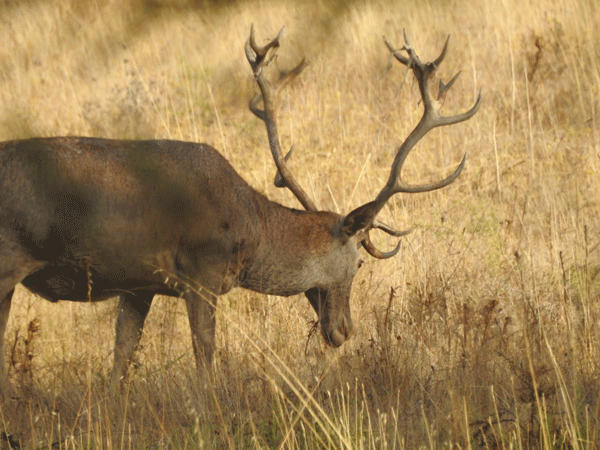 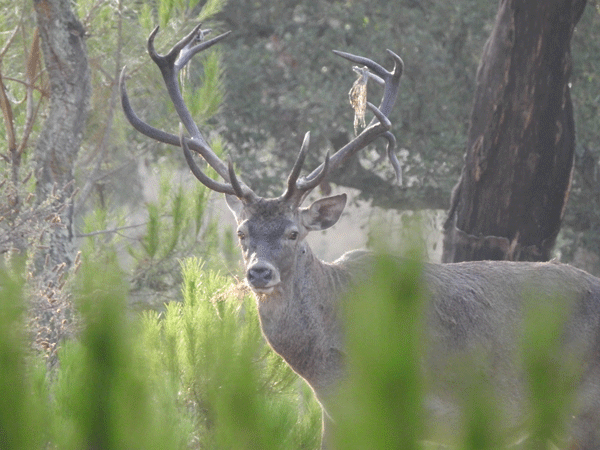 The Iberian Red Deer is found in hilly deciduous forest and scrublands of several areas, including the Algarve, eastern Alentejo plus central, eastern and far north Portugal, as well as in southwestern Spain.

Mature red deer usually stay in single-sex groups for most of the year. During the rut, mature stags compete with each other for hinds and then try to defend as many as 20 hinds from rival stags. Stags challenge opponents by belling and walking in parallel, assessing each other’s antlers and body size. If neither stag backs down, a clash of antlers can occur, which can result in injuries.

The rut period is approximately 30 days. Occurring from the end of August to mid-October when weather change for early winter and first rains arrive.

A good Iberian Red Deer trophy is a mature stag with a set of antlers which has matching brow, bez and trez tines and three points in the crown.

The best trophies are obtained when individual stags are glassed and stalked Another method is the driven days with beaters and dogs (Montaria). Usually it possible to shoot wild Boar, Fallow deer and Mouflon during the driven hunt. 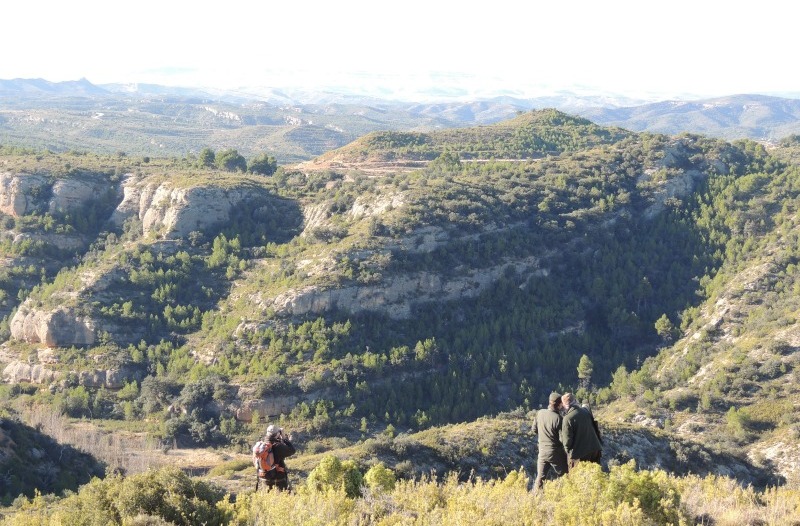 Beceite Ibex: Without a doubt, the most popular and highly recommended. To see these spectacular “acrobats” on the top of the cliffs is a feeling that cannot be easily explained. You just have to see it for yourself. Our hunting area is located less than four hours drive from Madrid.

Season: November to end of May.

Difficulty: We manage more than fifty thousand hectares. There are areas for all kinds of physical abilities. 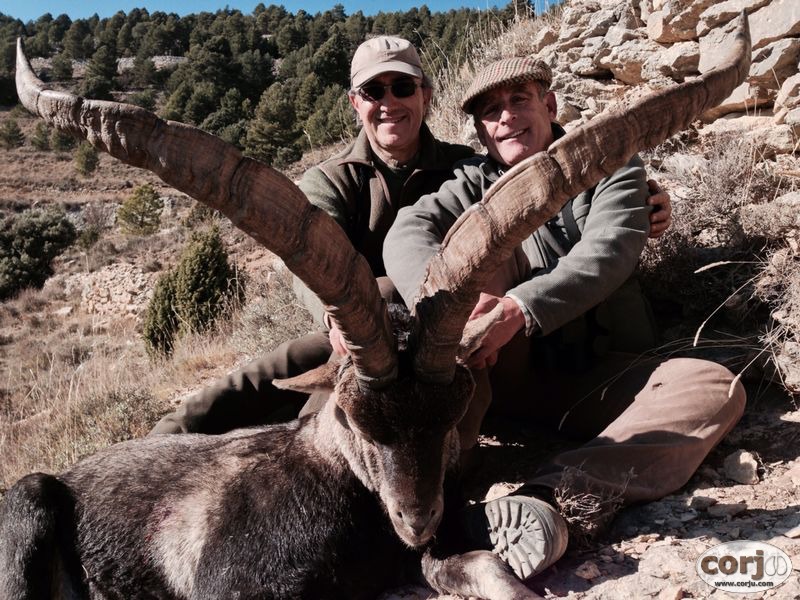 Gredos Ibex: They have a beautiful lyre shaped horns. A highly recommended specie. The Gredos Mountains where they are hunted are of an incomparable beauty, with the additional charm of hunting on horseback. The accommodation in the middle of the mountains is first-class quality. Do not hesitate and book yours now. Our hunting area is located less than two hours drive from Madrid.

Recommended Airport: Madrid.
Difficulty: We manage more than eleven thousand hectares, therefore we have areas for all physical abilities. 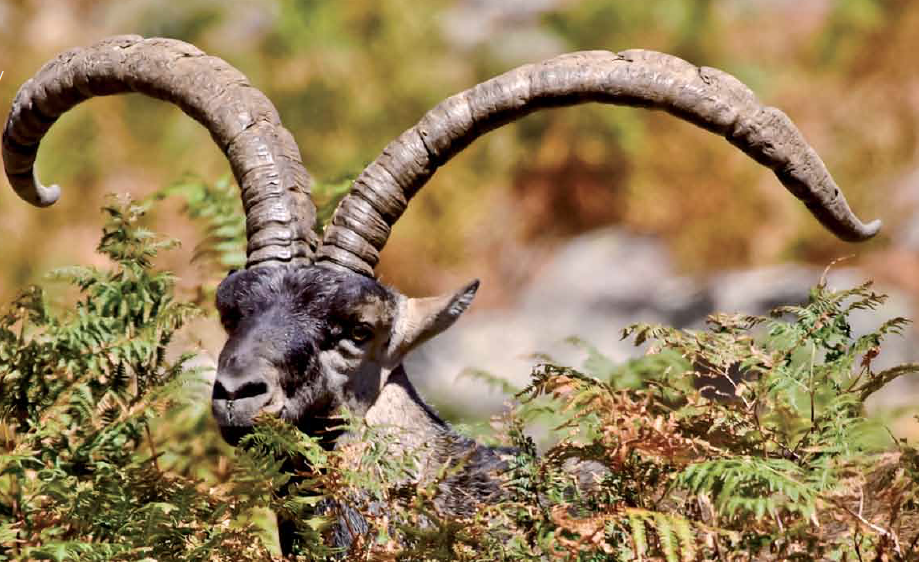 Sierra Nevada Ibex: Located in Southeast Spain, two hours drive from Malaga Airport or four hours drive from Madrid we find these ram shaped horn Ibex. We have hunting areas where you can enjoy the privilege of stalking them with the sea as background. If you wish to feel the same way I did in my first time, do not delay yourself and choose a date.

Season: November to May.Recommended Airport: Malaga or Madrid.
Difficulty: We manage more than seventeen thousand hectares. There are areas for all kinds of abilities. 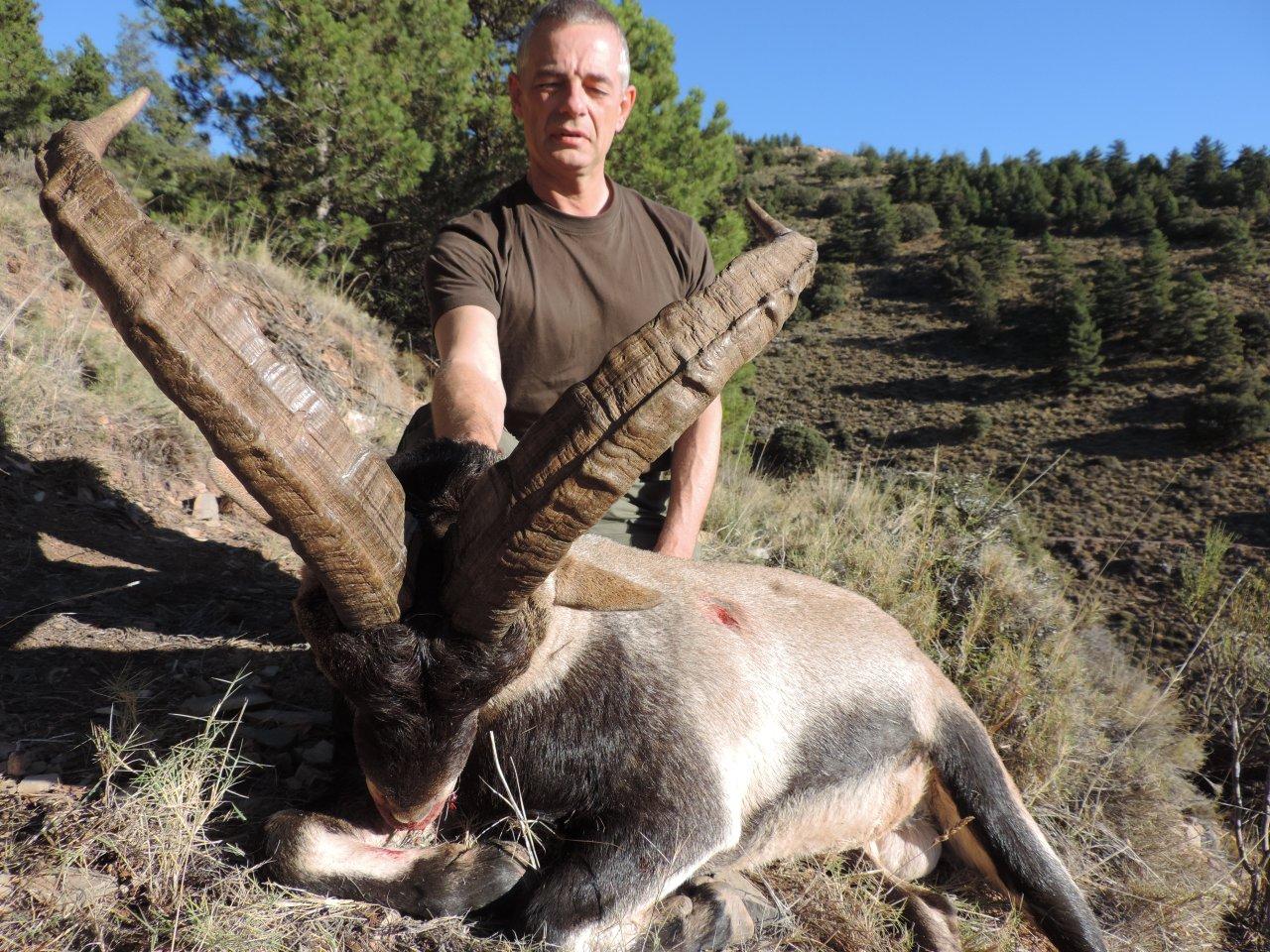 Ronda Ibex: It is the smallest of our four subspecies and last one in order to complete the Spanish Ibex Grand Slam. It is smaller in size and trophy than its other three siblings and its population is much lower too, making it a great challenge.

Season: November to May.

Difficulty: We manage more than eight thousand hectares. There are areas for all kinds of physical abilities.

Talk to the Host

Thank you for visiting!